When you were an infant, your parents would put on Disney movies to entertain you or deck you up in onesies with little Disney characters faces printed or stitched on it. That was the time you were too small to know that the characters which you had on your clothes are much older than your parents. But since it looked cute on you, there was not a single damn given by you or your parents.

Now that you have grown older and developed a better knowledge of everything about you, it still feels like the Disney characters have never left your side. Some movies are being released Pixar and are shattering records at the Box Office. From watching black and white or pixilated animated series, you moved on to more realistic or HD versions of the characters you watched when you were small. That is how the world of Disney is running for so many decades. The same popular characters like Mickey Mouse, Barbie, Cinderella, Winnie the Pooh, Jack Frost and many others have appeared in the movies and series. You just can’t get bored of Disney because every generation loves them. 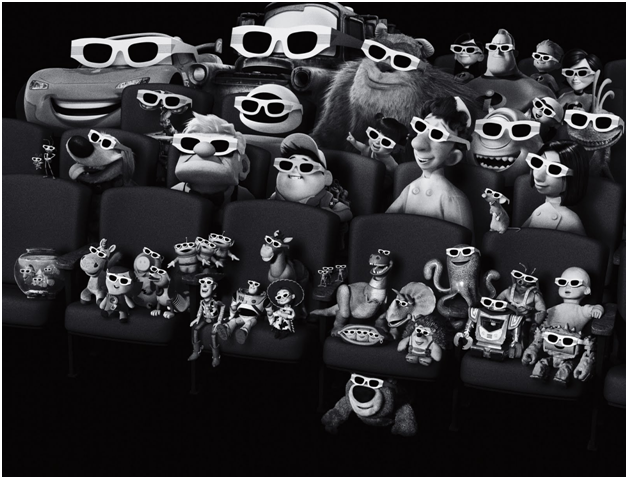 Disney, with Pixar, has released blockbuster movies in a timeline where nobody would expect them to be in the top 10 releases of the year. Whenever you ask anyone about the top grossing movies of the year, very few will ever mention two or more Disney movies. It’s always superheroes and science fiction films that are ruling Hollywood. That’s when movies like Zootopia, Big Hero 6, Tangled, and Frozen, to name a few broke that barrier to gross at least equally as the superhero films.
It’s quite an obvious expectation that when a superhero movie is about to release, the fans would want to dress like them and show everyone that they are the ‘real’ supporters. “Who’s the biggest fan” is one question that always comes up. But in all this craze of movies, where do the Disney character end up? Are they given equal recognition as they do to superheroes and other sci-fi characters? The answer is that due to popularity, the demand for Disney costumes are beginning to fight back and it’s courtesy of the films.
With everyone wearing Super hero Costumes, it’s a natural instinct that you wouldn’t want to follow people in wearing the same thing. This is where you must step out of the box and wear costumes that will dominate this year in Halloween.
Kuzco From The Emperor’s New GroovePeter Pan’s Shadow from Once Upon A Time 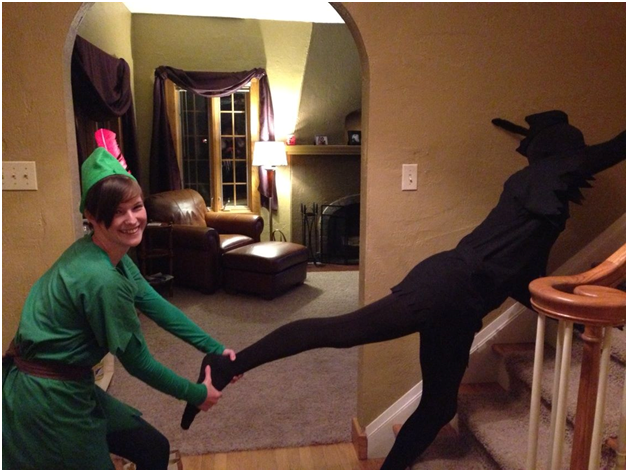 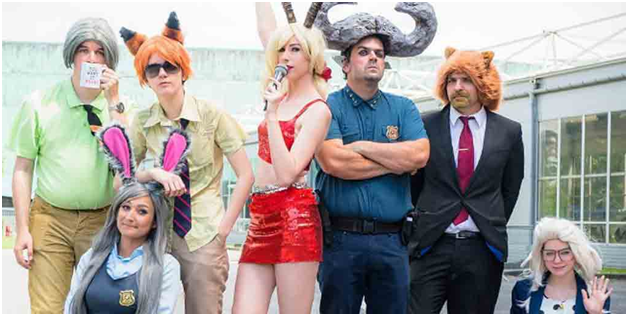 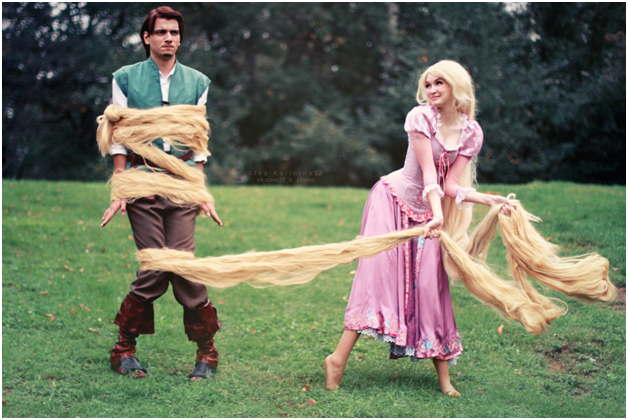 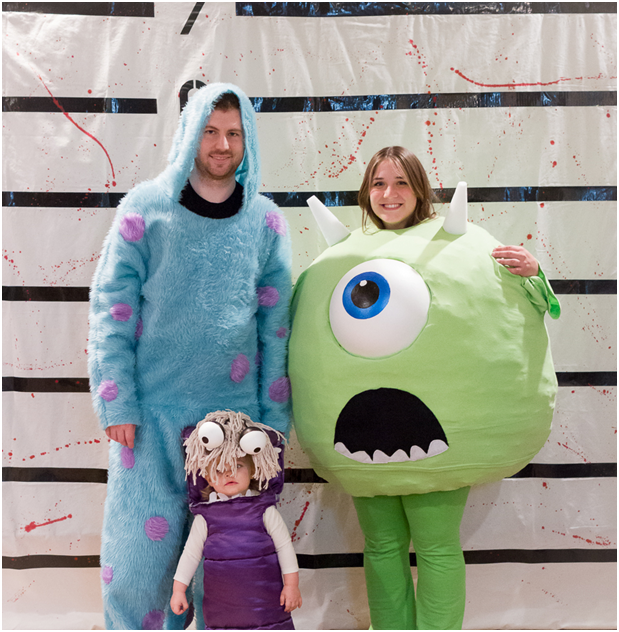 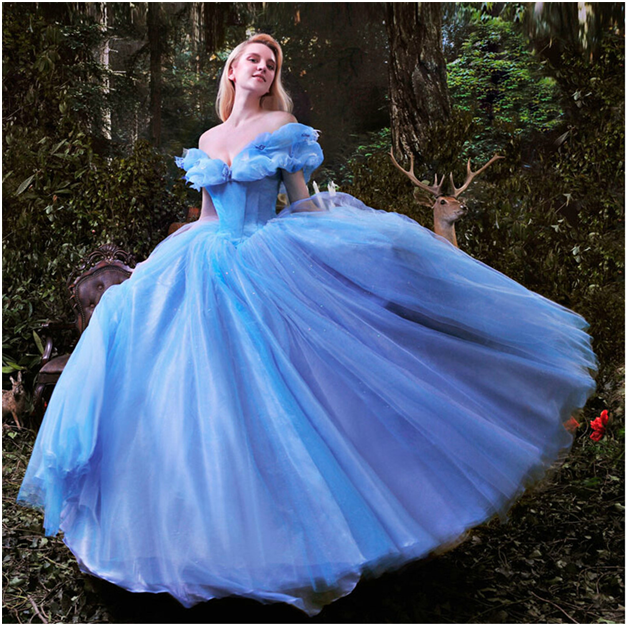 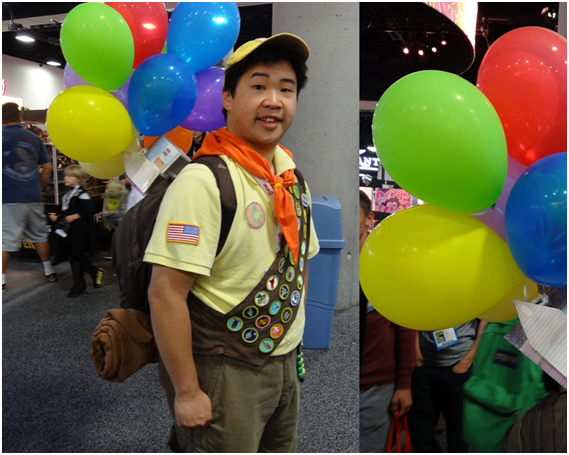 Tweedledee and Tweedledum from Alice in Wonderland 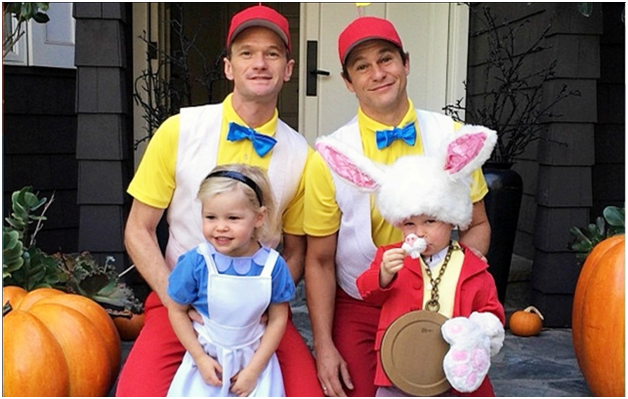 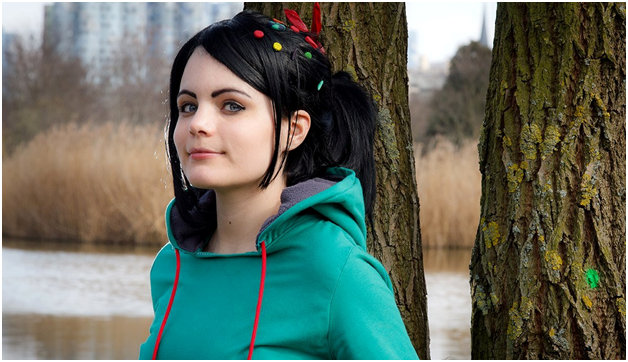 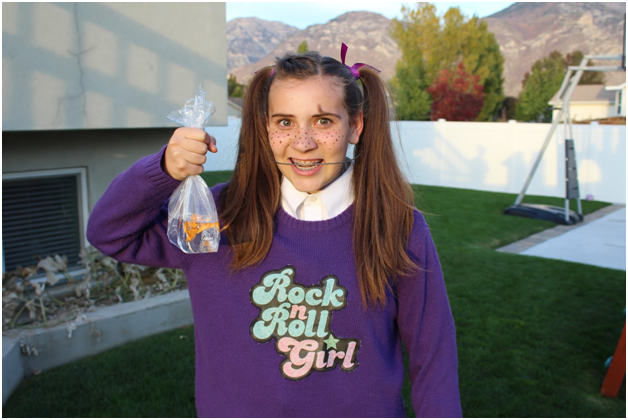 Of course, those who are familiar with these costumes know very well how famous they are. These are full adults and come under various categories like a couple’s costume. Whether it’s a television show that doesn’t air anymore or a movie that was just released, the costumes will please any Disney fan. Moreover, the characters featured here on the list are quite easy to replicate and requires you to spend less than usual. 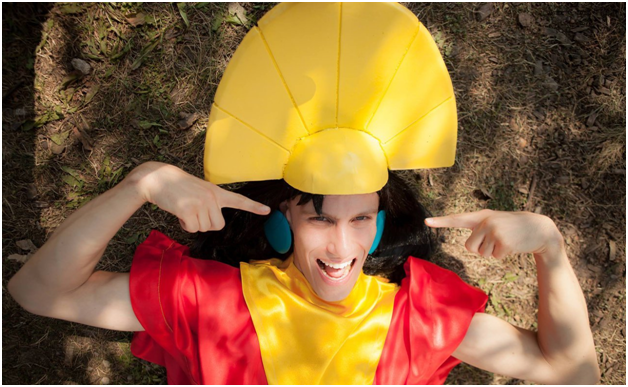 How can you possibly forget the Disney shows and movies that entertained us when there was no Pokémon Go or any big sporting event going on? Now you know which costumes are going to take over Halloween this year. Even if it isn’t every single one from here – the majority will be seen. Who do you recommend that should be on this list and who shouldn’t be? Are they any personal recommendations? List them below in the comments.
Spread the love
Tags:Disney, natural instinct, superhero movie, supporters