Fashion entered the world of the cell phone when Motorola’s Razr phone completely changed how people used their cellphones. That trend continues with the creation of the smartphone, which has allowed users to customize their devices in a multitude of ways. Smartphone manufacturers are also entering the fashion fray by adding colors to the body of their phones, and the phones themselves have endless configurations with the ability to change the background and even the icons to open up an app. Smartphone owners can make their phone a part of their wardrobe instead of toting around a boring glass and aluminum rectangle. The following are some of the ways that fashion and function combine to make smartphones into more than just a communications device. 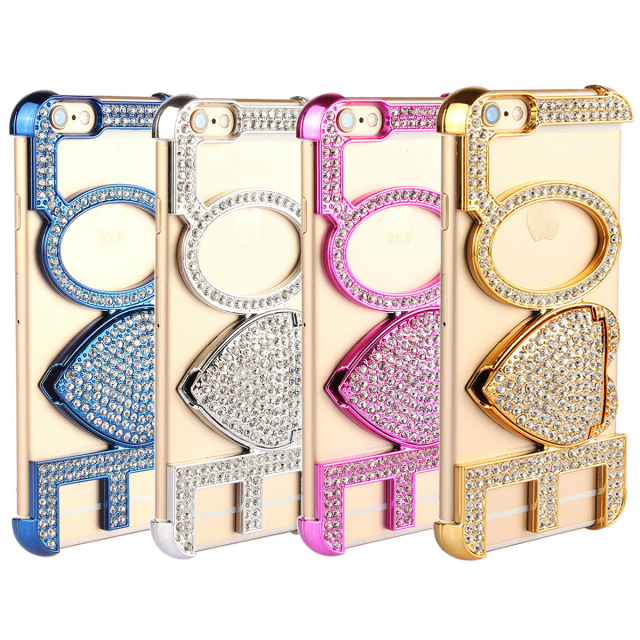 A cell phone is always at risk of damage from accidental drops. Manufacturers are constantly working on improving the strength of their cases, but it seems like they can never create a truly unbreakable phone. It’s better to protect the investment by getting a case for shock absorption, and this is where it gets fun! The primary function of a phone case is to protect the vulnerable parts of the phone from impact. It doesn’t have to be an expensive brand to get the job done. Feel free to go crazy and buy multiple cases with different designs and then swap them around to match an outfit or put on some flash for a night out.

Set the Mood with Lock Screens and Backgrounds

These two options on the phone are not static by any means. Users have the ability to change the picture on them at any time. When the phone is pulled out for use, the image on the screen acts as an accessory to the purse or outfit. One phone that’s awesome for this kind of use is the iPhone7 from T-Mobile. Form follows function and fashion when getting phone from the right provider. The iPhone 7 has a beautiful, high-resolution display that’s capable of showing off an incredible range of color. Find an image from the Internet or create one using the camera and set it on the lock screen or background for a bit of fun. 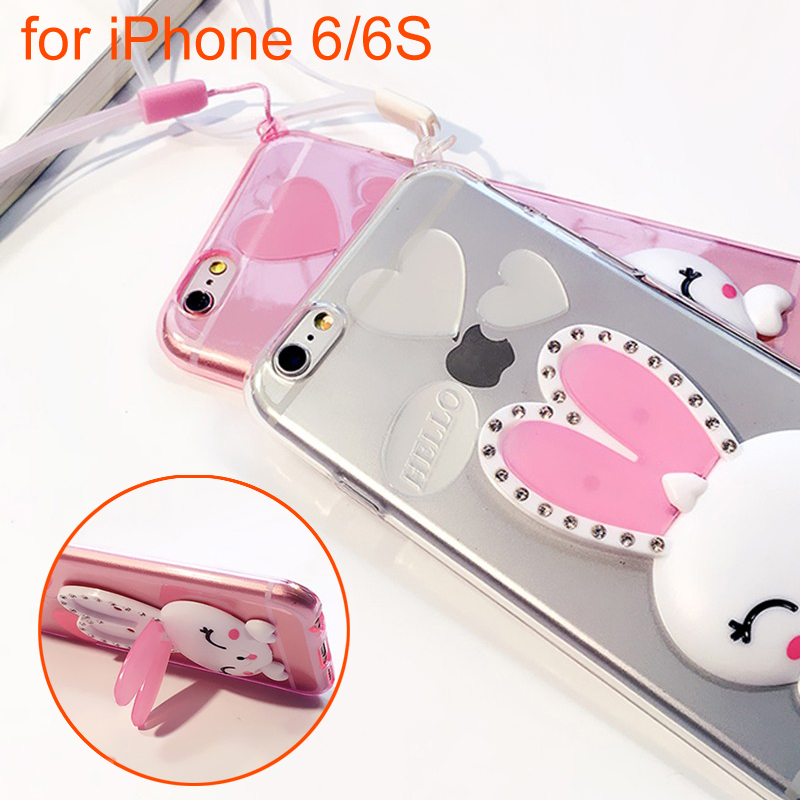 Purses That Create a Charge

Planning on a night out on the town with the girls, but you’re worried that the phone battery will die before the night is done? No problem! Designers have come out with sleek clutches that pack power inside. Charging the battery depends on the style of the purse, but it’s either taking the battery pack out for refilling or plugging it into a charger. It’s a great way to keep the phone from running out of juice at the worst possible moment. The bonus is that no one’s the wiser that the purse is anything other than a cute wristlet or an elegant clutch for evening wear. The only minor drawback to this type of accessory is that it needs regular charging to be useful. It’s best to leave it on the charger a day or two before use in order to get the most out of its function.

Ever come across a pair of gloves with thread stitched onto the thumbs and forefingers? These are known as touch capacitive gloves that let users make contact with their smartphones without taking off the gloves. The thread is made from a material that creates a circuit when it’s pressed against the screen. Normally all it takes is a touch of the finger to make the required contact. However, when gloves are on, it’s all but impossible. Capacitive gloves eliminate the need to take off a glove to use the phone and expose the hand to the elements.
These are some of the ways in which fashion and function come together for today’s smartphones. The smartphone is already an extension of daily life; why not extend it further with the use of fashionable accessories, gadgets, and apps? Take advantage of the many options for customizing the phone to make it unique and interesting.
Spread the love