Peter Quill has a job in his hand, to save the Galaxy from the clutches of evil, named Ronan the Accuser, whose sole purpose in life is to dominate the Galaxy. The story is about a young Peter who gets abducted after the death of his mother and sent to planet Morag, where he lives rest of his life as a Ravager, a space outfit.

Nevertheless, 26 years later, Peter Quill is now a grown up man who is searching for mysterious orb. Once he gets it from the laser closure and tries to escape, Korath and his henchmen come across, and a gunfight leads offers a result. However, finally, Peter makes it successfully back to his ship Milano along with the mysterious orb. However, Korach and his men were unsuccessful in relinquishing the orb from the hands of Peter. 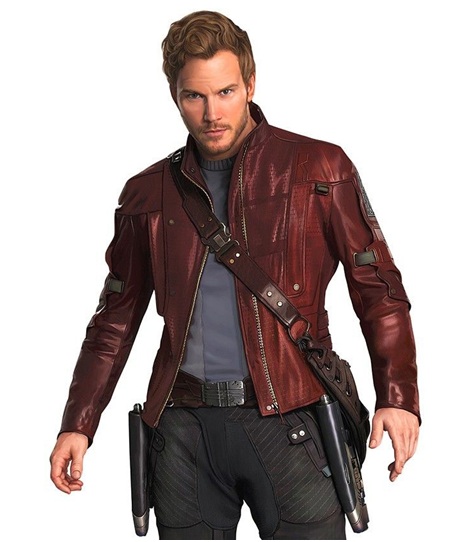 Besides Peter Quill aka Starlord, there are other contenders waiting to grab the mysterious orb for their benefit. They include Gamora, Ronan the Accuser, and Yondu, who have to go through Peter if they want to fulfill their desires. Gamora just like Peter wants to she was former protégé of Ronan the Accuser. She starts a fight with Peter to get the mysterious orb and sell it for her own purposes. On the other hand, Ronan’s only quest is to ensure that he becomes the sole front runner of the Galaxy. When he hears that orb has been taken away by Peter, he set a head money on him, to be collected by Groot and Rocket Raccoon. You was the mentor to Peter, however, he betrayed You, once he gets the orb, leaving him high and dry.

Meanwhile, Rocket and Groot reach to a place where Peter and Gamora are already fighting, and when they join in, all of them get caught in the mix. Hence they get caught by the police and sent to jail, where they encounter Drax the Destroyer. Drax has his own issues with Ronan because he killed his beloved daughter and wife. They all form an alliance of extraterrestrial misfits naming Guardians of the Galaxy, whereas Peter calls himself as Star-lord. 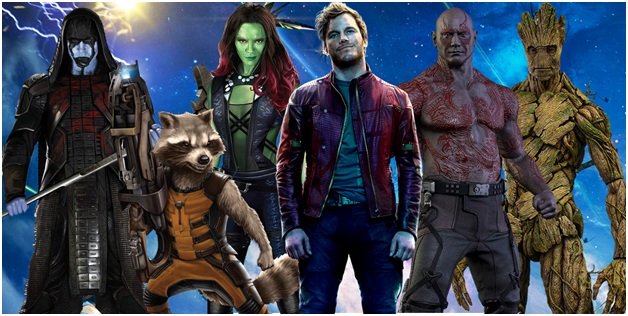 Star-Lord Leather Jacket has been an immediate achievement midst the entities of all the ages. Since being featured in the movie, everyone has been buzzing for its epic attraction that speaks for itself. Chris Pratt has never looked cool ever before and the dazzling attire just gave him the ‘it factor’. Realizing its ultimate success, Black Leather Jacket decided to launch its replica, precisely according to the master print. 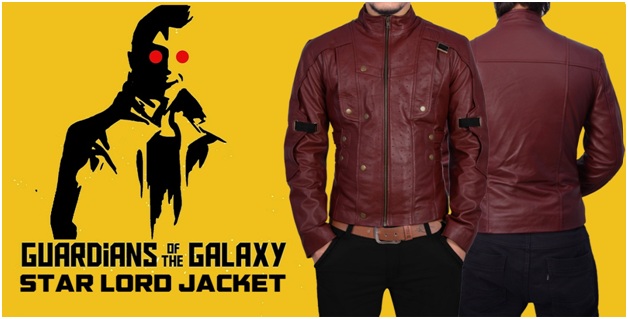 The specifications include genuine leather on the outside while viscose on the inside with sexy red color and belt styled patches on arms and shoulder. Star-Lord Jacket comprises of front zipper closure with studded buttons nearby. The hallmark of the jacket is its marvelous looks and it’s neat and fine stitching throughout. Black-LeatherJacket.com is an ideal platform for movie jackets and costumes at an unbelievable price.
Spread the love