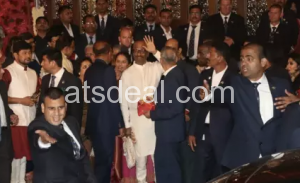 You must have known that Isha Ambani is in a lot of discussions due to her marriage these days. The marriage of the daughter of the Ambani family is considered to be the most expensive wedding of this year and why the most expensive wedding is, finally the marriage of the Ambani family. In his marriage, many celebrities from Bollywood to Hollywood and the cricket world were involved. Rajinikanth and his wife were also present in these big names. 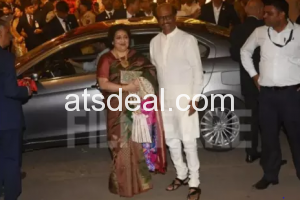 These days, Rajinikanth remains quite in discussion due to his film ‘2.0’. This film has broken many records of earnings. Rajinikanth of such a expensive movie had got a lot of money but he did not boast about his wealth and career. Even in Isha Ambani’s wedding, she was wearing sandal with kurta-pajama.

If seen, Rajinikanth went on the way to Isha Ambani’s wedding as an ordinary person. It shows that they have no pride in their money. Really no one like Rajni Sir. After this, photos of Rajinikanth went viral on social media, and his loved ones liked the photos very much. 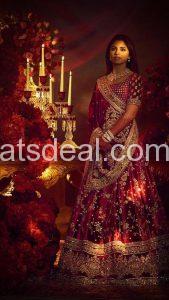 After a multi-million dollar wedding at Antilia on December 12, Ambani’s hosted a reception for the Reliance family yesterday. Check out Isha Ambani, Nita Ambani & Mukesh Ambani’s royal Sabyasachi look below! 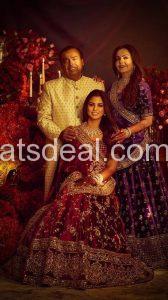