The peculiar thing is the varying trend we have witnessed over the years: as beauty ideals shift, so do our habits. Over the last century, fashion has dictated many standards, one of them being the size of our swimwear – from one piece jumpsuits to miniature two piece bikinis. Along with the excess naked skin came another issue – excess hair. So it became almost natural to remove hair from the public, or popularly known, bikini area. Now, what’s with the back hair situation today? 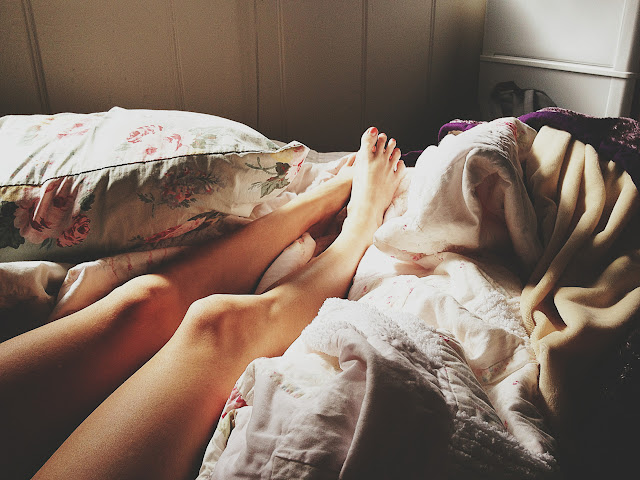 These days, you might notice that every beauty salon has a solution for the bikini zone – you can either go all the way and have everything removed or have your ‘lower bush’ stylized in a certain manner. However, you cannot really find ‘back hair removal’ on pricelists of many salons. Where is the root of this problem (pun intended)? Let’s dig a bit deeper into the issue at stake.
Causes
There are many plausible causes of excess hair growth and in most cases the exact cause cannot be precisely determined. Women usually produce lower levels of male hormones called androgens, so if your organism has too much of this hormone, it will result in unwanted hair. It may also come as a genetic condition if it runs in the family. In any case, it is a very unpleasant feature, even embarrassing to many women. There are a few conditions related to this issue.
The medical term for the condition is hirsutism – it refers to excessive facial hair along the lip line, on the chin, even breasts or chest and it basically matches a male hair pattern on a female body. Men can also suffer from this mostly harmless condition, but on hormonally dependent areas.
The next type of this condition is called hypertrichosis – it signifies excessive hair which grows on places outside the pattern described for hirsutism. A person who has a cast on their arm and grows unusually large patches of hair in that region could be considered to have hypertrichosis (hyper meaning excessive or accelerated; trich meaning hair).
Finally, there is the state of superfluous hair or garden variety “unwanted hair” – it refers to excess hair growth on various body areas which are considered to be socially or culturally unattractive or undesirable. This doesn’t refer to the amount of grown hair as it does to its location (for example, beard line for women). 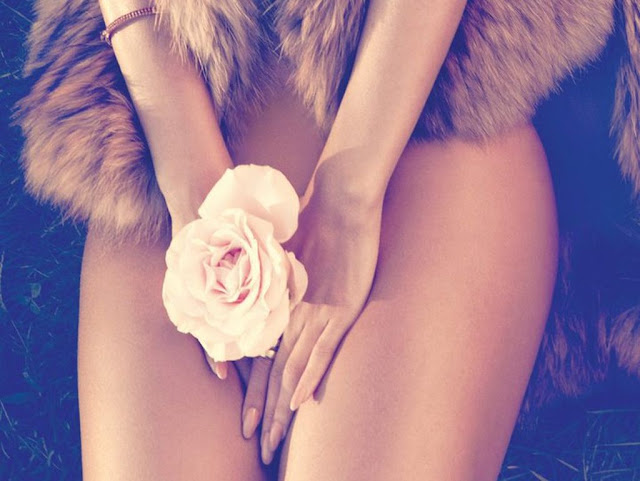 Any of these conditions could have one of the following causes:
·         Polycystic ovarian syndrome (PCOS)
·         Tumor or cancer of the adrenal gland
·         Tumor or cancer of the ovary
·         Rare endocrine disorders
·         Side effects of certain drugs
·         Congenital adrenal hyperplasia
·         Hyperthecosis (a condition in which the ovaries produce too much male hormones)
Although it may seem as a subject you would rather consult your beautician rather than your physician, it is best to schedule a checkup with your doctor before you undergo any type of therapy or medication.
Treatment
Luckily, hair removal today is a common thing and you have many options for either temporary or permanent removal.
Some of the most popular temporary removal techniques are:
·         Tweezing – pretty tiring, it is most efficient for really small areas (for example, above the upper lips)
·         Shaving – easy to do, but with rather short effect; hair will grow back in a couple of days
·         Waxing – waxed hair can take up to 3 weeks to grow fully back, plus the hair root is being weakened with every treatment so it grows slowly and is receding in time
·         Hair removal creams – have a similar effect as shaving but they are somewhat gentler to the skin than sharp razors.
Permanent treatments include:
·         Laser hair removal – is the absolute best method used to cover large affected areas. The laser beam is aimed at particularly dark colored hair, so it may not work for blond or red pigmented hair.
·         Electrolysis – uses electrical current to permanently damage individual hair follicles so they do not grow back. This method is less popular as it may lead to unwanted side-effects like swelling, scarring and redness of the skin. 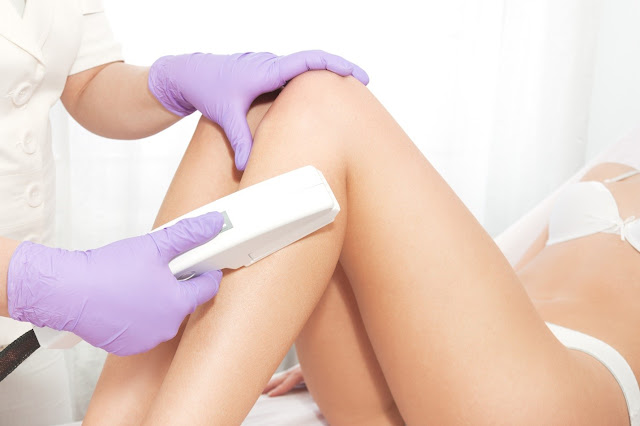 The most common temporary solution is waxing, almost all beauty salons have experts trained in many different waxing techniques and the results last a while. As far as permanent removal goes, it definitely requires a significant financial investment as these procedures are costly but really do solve the issue once and for all. Nevertheless, your physician will prescribe you with the best treatment according to your skin type and specific needs.
Spread the love